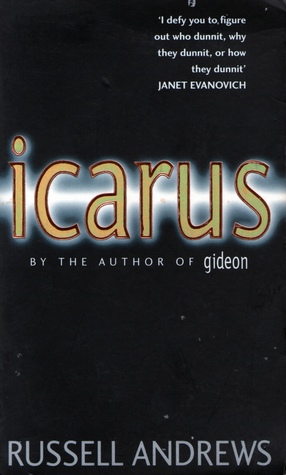 I finished it rather quickly and was surprised at how fast I read this book, considering that I did most of the reading while commuting to work. It was fun to read a thriller after a long time. Maybe, that is the secret, I like what the genre has to offer but only if I take it in small, infrequent doses. Most of the time, I need some fantasy mixed with my mystery.

Some minor quibbles that I had with the book:

Jack started sounding like his mentor, Dom, as he started to get old. I think the author caught on to that early in the story and made the similarity go away.

Unnecessary details, such as when Jackie was taken to the hospital and had multiple surgeries. I know that it was important for us to know that happened. I just don’t know why it was equally important to know how it happened. Needless to say, I skimmed some of those pages.

The murderer’s identity was a big letdown. I figured why Kid moved away in the first place right when it happened even though it took until the end of the book to be revealed. That is why I was surprised why the murdered would be who-they-were.

No idea why when it took Jack all his life to stop blaming himself for not being able to save his mom, he found it relatively easy to not feel guilty over the deaths of his wife and almost-adopted son.

Dom was my favorite character and I would have liked to read more about him. I checked but no spin-offs/prequels etc. I guess UF has me spoiled when it comes to characters’ backstories and such.

I loved how Jackie dealt with his fear of heights and how it was always present in his life.

A few images of the mythological Icarus on whom the title of this book is based: 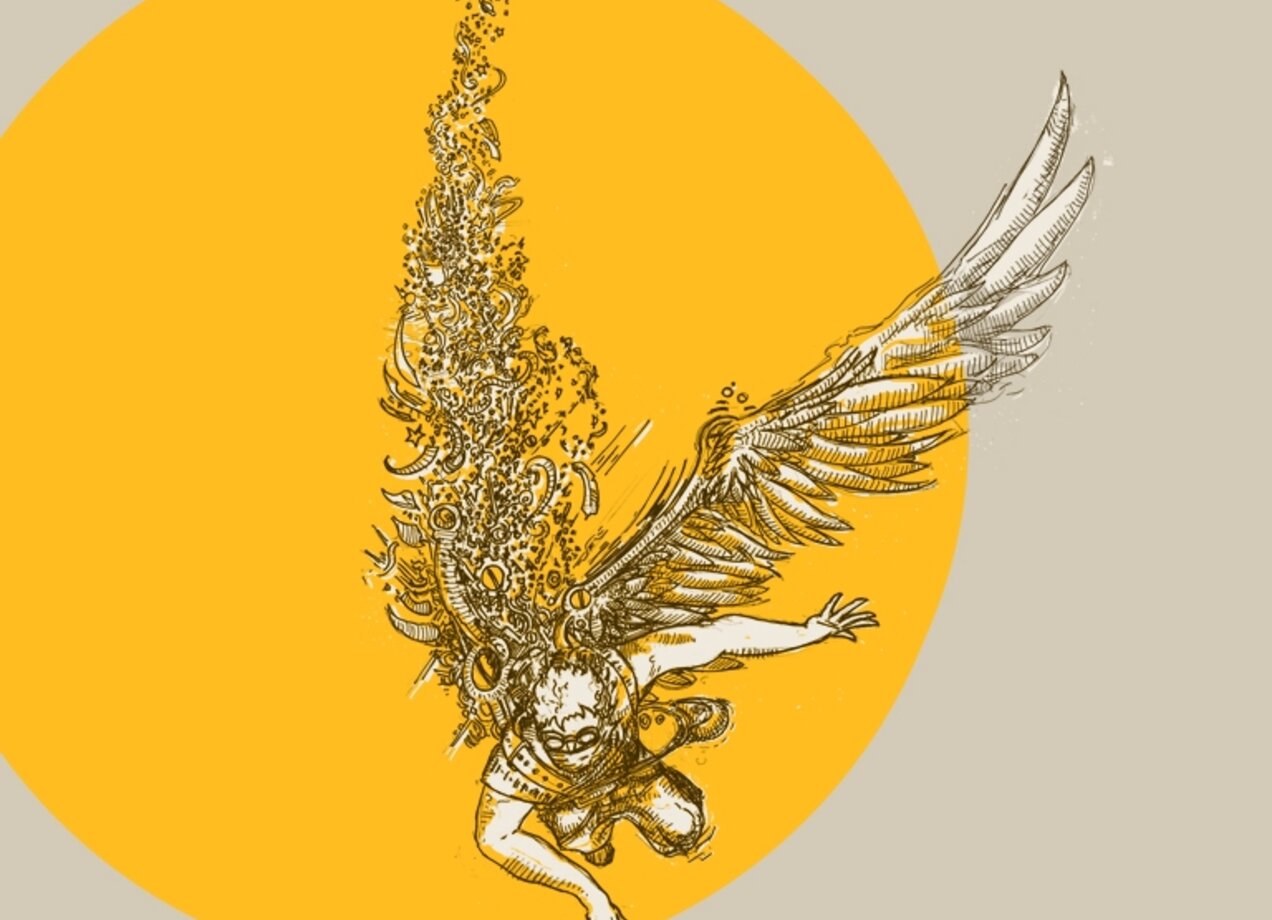 I bought my copy of this book from Online Books Outlet. It was in sufficiently good condition, considering it was a used book. Go here to see the rest of my book haul!