Things are starting to get just a bit darker and the stakes higher when it comes to Ms. Marvel’s life! She has to think whether she should be blindly following orders, even if they do come from someone she has looked up to all her life:

She has to concede that she can’t go fight crime somewhere she hasn’t lived long enough to understand what is happening:

She realizes that others can be surprisingly kind even when they don’t have to be:

We are also shown a glimpse of her ancestors migrating during the Partition of the Subcontinent in 1947:

As hauntingly beautiful as ever! A good installment where we finally discover that people who loved Maika do exist! She remains her courageous self throughout the story.

Read my review and the status of Project Frankenstein.

As long as you expect the MC not to talk to each other and resolve the major conflict in two pages or one of them just picking up and leaving the other to”protect them” or the big baddie being dealt with in the last two pages, you will enjoy this series. I do, so I did! The humor shines through in the books and I love reading them when I need something funny and light. My favorite quote from the book:

Simply beautiful and so on point with the current events that it is scary! These four issues are just the beginning though. I hope it continues to be this awesome. Here are some scenes for you to feast your eyes on:

Take a cute cozy mystery and add some seriously messed up and furious ghosts to it and you will have created Southern Spirits. I liked the upping of the violence level, which kept this book from becoming just another cozy mystery. I also liked that the MC didn’t wait around and got down to work even when she was quaking in her boots. My favorite quote from the book:

So, this is one of those instances where not reading the book blurb or any reader reviews came back to bite me in the ass! The story is the original Mary Shelley story; this book has simply some steampunkish art strewn about. Visually appealing? Hell yeah! Original? Not so much! Even so, I can now cross off this book from my list. 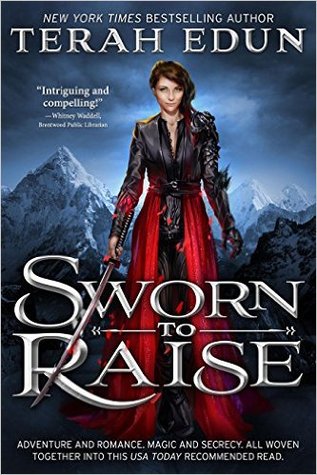 While playing Work Book Bingo, I got: A Book Purchased for its Cover. That was when the misery began! I looked around in all my bookshelves trying to spot a book that I had purchased just for that reason. There weren’t any. So, I searched my Kobo library and this was the best that I could come up with.

I had so many issues with this book that began with the inclusion of overused tropes and ended at a TSTL protag. Yeah, I didn’t like it and these quotes can easily show why:

Ciardis gave her a look like a deer facing the glow of a bright lantern in the dark forest.

(after talking about candidates dying of asphyxiation)…I hope I never hear of such a thing happening with you, Ciardis.”

Prince Heir or not, Sebastian’s hand-kissing technique, with a bit too much saliva involved, left a lot to be desired.

There was a scene from the book where a prophecy is made about one of the characters coming into enough power to “rend the Empire asunder”. On hearing it, the characters remained unaffected and the prophecy wasn’t even mentioned again!

There was a sprinkling of terms like the Madrassa and Hammam that have an Arabic origin. Yet the worldbuilding included none of the other elements common to Middle Eastern culture.

The protag gets whole dossiers full of information about her patrons-to-be. They mention everything about the persons in question. Yet they fail to mention that one of them, a General, has a bastard son who is also a mage. How do you leave out that important a bit of information? If the information gatherers didn’t know, then what good were they?

The protag had to undergo a 3-day long contest that would decide if she is worthy of a patron or not. One of the rules for the contest was that the activities of the first day must be hidden from her yet she could be told what would happen in the next two days. I mean, why? Was the author simply making it up as they went?

Another major character, the Prince Heir (who gives hand-kisses with too much saliva) went on a quest. This quest was supposed to unite him with the land he is to rule. Yet…yet…he forgot to take matches with him to light a lantern as part of the ceremony in that quest. WHY?! Oh wait, he also forgot to pack a knife that he would need for the bloodletting part of the same ritual. 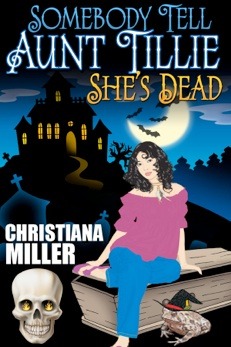 A fun if a bit slow paced cozy mystery. 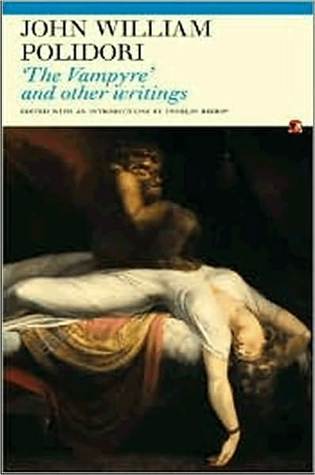 A short, classic horror read. It wasn’t even marginally close to the world-changing Frankenstein, which was also written during the same horror story writing “contest”. Yet I liked it! Like the vampires of old, this one also exuded an aura of evil that affected its victims immensely more than the actual drinking of blood did.