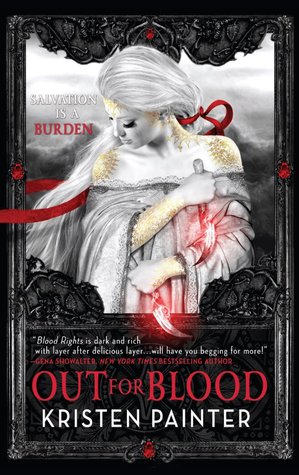 Out for Blood by Kristen Painter

This series has many flaws but since I have read the first few books I am going to see it through. While it is true that I have been spacing them out, so I could have missed it but I kept searching for a bigger picture or an overarching plot in these books. However, I couldn’t find one.

Another thing that bugs the heck out of me is the so-called protagonist. She is bitchy, whiny, and TSTL. She acts without thinking of the consequences. The guy in love with her keeps jumping in to rescue her and ends up facing those consequences. Also, I have NO idea why guys keep falling for her left and right even with all the bitchiness.

The ending was another letdown. It seemed as if the author wanted to ensure that the readers would read the next book. After all the torture that the hero suffered for the girl, he was mind raped by a supernatural being. The outcome was that he forgot he ever had feelings for her. I am guessing the next one is going to be about the girl trying to undo that. Fortunately, that book is the last in this series. So yaay! 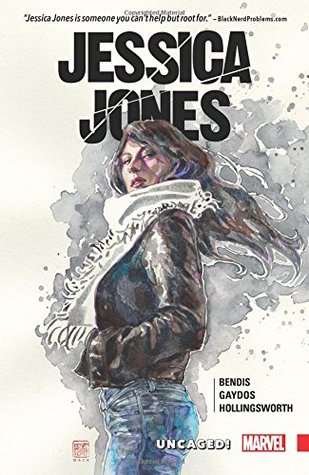 The same sense of loneliness pervades the comics that you’d find on the show. We catch a glimpse of Kamala doing her thing.

Below, you can see a huge twist that had me shocked:

Destroyer #5 and #6 by Victor LaValle

Two good issues. My fave scene was the kid who could physically snap his parents’ necks — the mother is an evil scientist out for revenge while the father isn’t a lightweight either with his body fused to a suit of armour — being told off by them for being mouthy:

Oh and the poor Frankenstein’s Monster finally gets some well-deserved rest:

I liked how the kid is able to relate to the monster and even tries to connect with him. Who knows he might have succeeded if his bloodthirsty mom hadn’t butted in. 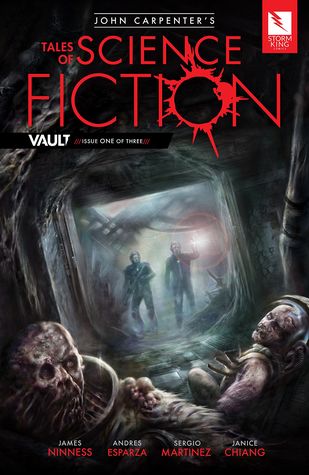 Another one that failed to leave an impression. I don’t think I will be continuing with this one.

So far, so good. I will be reading the next one. 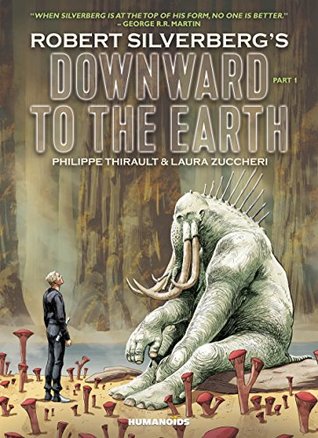 Downward to the Earth Vol. 1 & 2 by Philippe Thirault

This is one freaky graphic novel. I dunno why it feels so visceral and just yucky yet I finished the whole thing. I was on the lookout for the White Man’s Burden trope while reading it. But, I think the “white” people (Humans) are even more screwed up than the ones colonised (Aliens). Let’s see, some of them are junkies, others are murderers, not to forget the ones who are cheating while in a relationship. The only thing that stank was the violent belief of the natives of the planet: In order to be reborn, they must get high and slaughter innocent animals. Take a look at the carnage:

I don’t think this could be the end though. Do you?

Doctor Who: The Twelfth Doctor Volume 7 – Death Beneath the Waves by George Mann & Vol 8: Time Trials: The Wolves of Winter

The art resembles Peter Capaldi so closely…I mean look at those brows!!

The alternate covers are amazing!

The same creepy stories make you feel right at home i.e. in the TARDIS lol

The Doctor is usual unrepentant and spoiler-throwing self:

There were pop-culture references to enjoy when Bill Potts arrived on the scene: 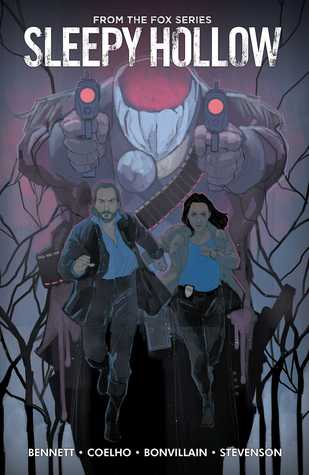 Almost as good and fun as the show used to be: 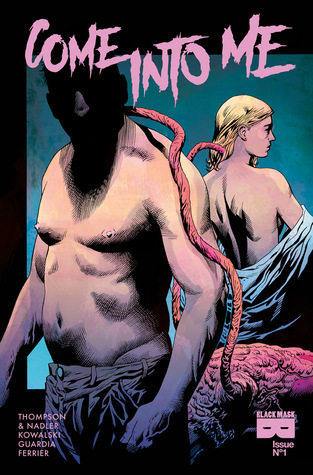 Come Into Me #1 by Zac Thompson

Just freaky and sad. I don’t think I’ll be following this one.

One of the best things about an Ilona Andrews book is how family-centric they are. It is refreshing to see a character derive her strength from her family. The humor in these books is just my kind of humor too. I also like the time they dedicate to developing the relationship between the protags. This installment was fun to read!

Now this one was a pleasant surprise! If nothing else, the humor was very HP-ish. Look for yourself:

I found all the things that turned off other readers worked for me. For one, how can we expect the kid who grew up with a part of Voldemort inside him to be a functional adult? Why would he think he’d make a good parent? Then there is Ron who has spent his life being overshadowed by his siblings. He made a best friend who eclipsed even his brothers and married someone like Hermione. He wasn’t a good student or ambitious while his wife worked her way up to the Minister for Magic’s post. In what world would there not be a strained relationship between such individuals? Draco had been a Death Eater. In an ideal world, people would forgive him for erring but this play wasn’t set in the perfect world that we are used to.

And these people just went ahead and had kids of their own. Try to think about how hard life must be for Draco’s kid or even Harry’s! 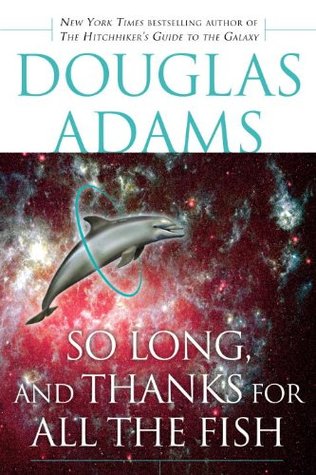 So Long and Thanks for all the Fish by Douglas Adams

If I remember correctly, according to the readers, this is the book in the series where it all started going downhill. It is true that these books have always been completely random. When I pick up a THGTTG book, I don’t expect anything from it but that it will be a fun read. This time though, the randomness was a bit much. There was no Marvin to keep things morbidly funny and the humor seemed forced. Moreover, after the previous books made such a big deal out of Earth’s destruction, the planet suddenly bounced back into existence. Why?! The good thing is there is just one more book for me to suffer through.

Fun and silly just like the cartoons themselves! Here are some scenes from the comics, including Dexter’s really bad puns:

This time though, the bad guys did come up with a great plan. They made evil clones of the good guys to fight them! Of course, they didn’t count on the three Eds ruining their plans. I can’t wait to see what happens next.